Linzi Stoppard In The Daily Mail.

Check out Linzi at the Premiere....

Check out Linzi at the Premiere...

Check out  my band mate Ben Lee has just become the undisputed FASTEST VIOLIN PLAYER IN THE WORLD on both Acoustic and Electric violins, and as a result has had to have his lightning fingers insured for £3 million. 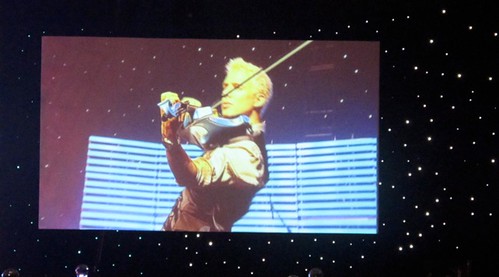 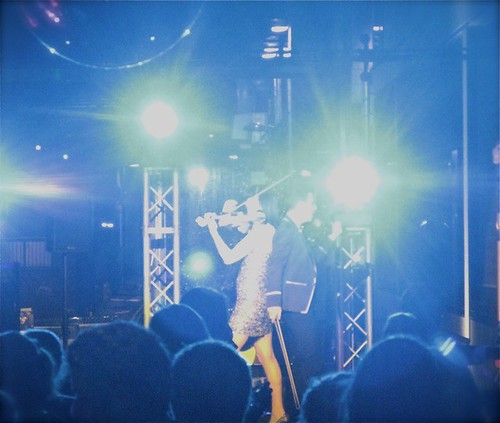 Linzi Stoppard & FUSE Perform at The Davis Cup to support the British Team and Andy Murray.... 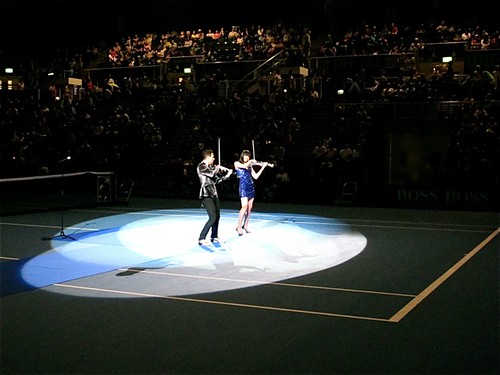 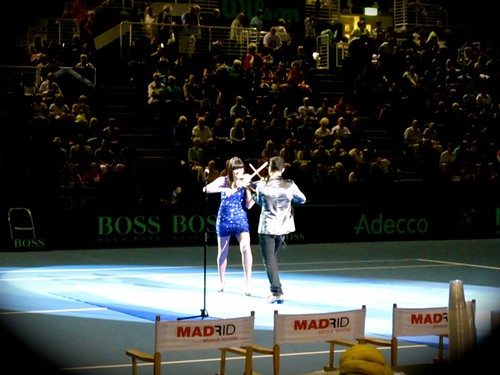 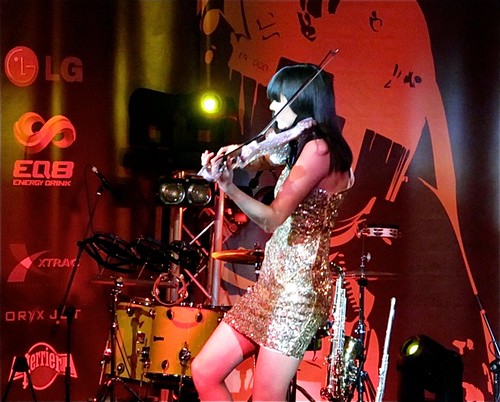 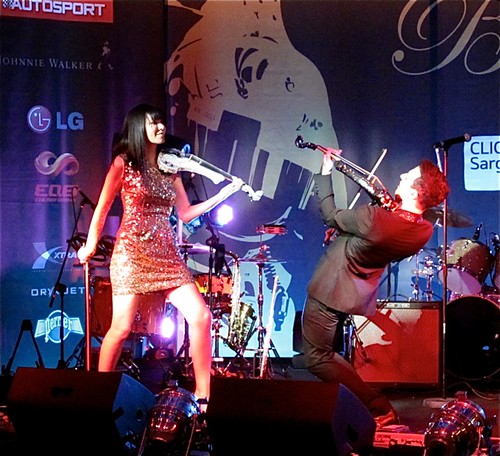 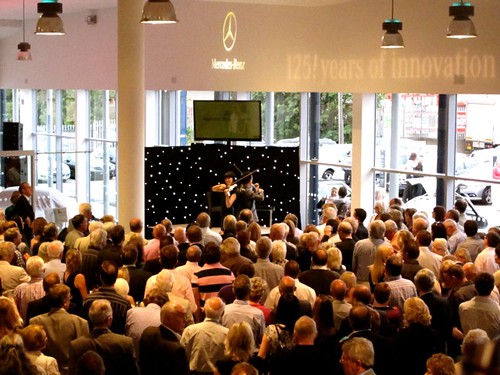 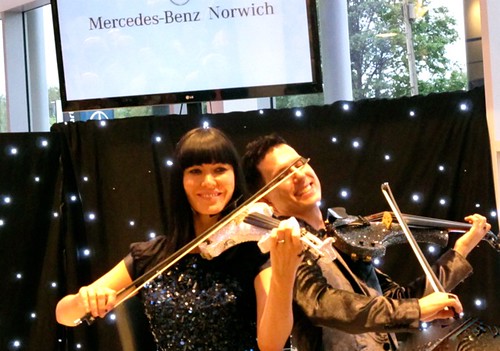 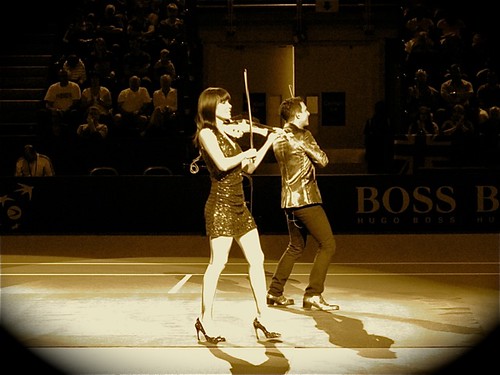 Electric violinists Linzi Stoppard & Ben Lee, aka FUSE, performed at The Royal Chelsea Flower Show on their "most expensive electric violins ever made" - the FUSE exclusive £1M Swarovski Crystal violins... Linzi and fellow rock violinist Ben Lee — together they form the group Fuse — so impressed American producer Dominick Fairbanks, grandson of Hollywood legend Douglas Fairbanks Jnr, when they appeared at a charity concert in London last year that he has asked them to perform in the movie’s opening sequence and compose a score.

Read more as reports in the Daily Mail...http://www.dailymail.co.uk/news/article-1363592/The-England-star-s-bit-ham.html

Entertainment was split onto 4 floors, each with a different theme, amazing food was on offer, and especially created cocktails to help the invite only VIPs get into the swing...a “supergroup”comprising Roger Daltrey, Mick Jones, Jay Mehler and Zak Starkey entertained the crowd.